In addition, TOPOLO is also able to provide a flame-resistant polyurethane insulation panel. The products not only comply with current energy efficiency regulations but also meet European fire resistance standards. The PU insulation panels reach between F and B-s1, d0 in the Euro-class classification. We may have a special discussion about the fireproof property of PU later.

There are many applications of polyurethane insulation panels, including building walls, cold storage and mobile panel houses, etc.

PU VS EPS in Insulation

There is a long-standing debate over whether expanded polystyrene (EPS) or polyurethane (PUR) panel is better for insulation. This is a complex debate that requires knowledge about several different factors.

EPS is a rigid closed-cell plastic foam that is comprised of hollow, spherical beads that are fused together using steam. Since EPS is 98% air, it is chemically inert.

Polyurethane is “… a foam insulation material that contains a low-conductivity gas in its cells.” It is “… formed by reacting a polyol (an alcohol with more than two reactive hydroxyl groups per molecule) with a diisocyanate or a polymeric isocyanate in the presence of suitable catalysts and additives.”

Polyurethane has one of the highest initial (at the time of installation) R-values per inch in the industry; higher than EPS in equivalent thicknesses. However, EPS insulation will maintain its initial R-value long after it is first installed.

Polyurethane insulation panels are more expensive than EPS foam panels. This cost is due to an initial higher R-value. However, as the Oak Ridge National Laboratory study shows, this R-value degrades over time due to thermal drift. And, at the end of five years, the long-term thermal resistance is similar.

TOPOLO polyurethane insulation panels have been independently tested and received a one-hour fire-resistance rating. Although EPS insulation is considered combustible, this does not mean that it will burst into flame. It simply means that it behaves similarly to other materials such as wood or paper. Fire codes usually require a fire barrier on the interior face of any wall (no matter the insulation type), which is easily met by using gypsum wallboard. 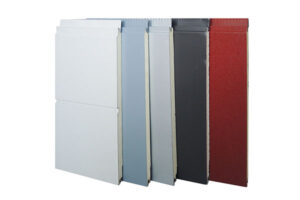 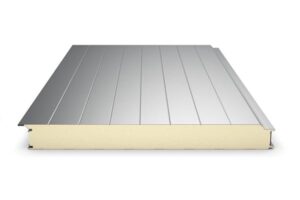 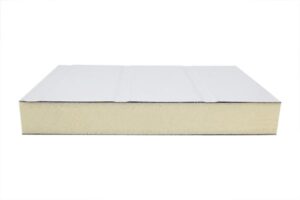 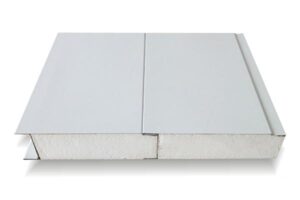