Reinforced thermoplastic pipe (RTP) is the next generation in high-pressure pipelines. TOPOLO thermoplastic pipes are corrosion, scaling, and maintenance-free, and suitable for a wide range of applications. Sometimes the pipes are also called FCP (Flexible Composite Pipe). Are they the same or different things?

Due to the advantages of RTP, more and more major oil and gas companies and operators started to replace their steel pipelines with this new technology. This also meant that additional RTP products were developed and produced. These new products used various ways to reinforce the pipe. With the growing number of pipe types, producers, and users, certification needed to be implemented to include all versions of reinforcement. Therefore, it was decided by the major industry associations to change the name from ‘Reinforced Thermoplastic Pipe’ to a more general ‘Flexible Composite Pipe’ (FCP) in the year 2010. 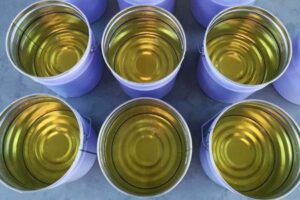 Advantages of Thermoplastic over Thermosetting 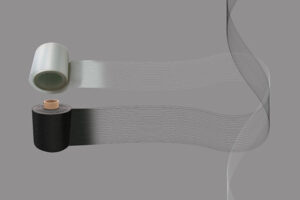